About us
Hospitality exclusive for adults
What is Barosse?
Unique sensory experience

Barosse invites you to a voyage through the senses. Exquisite details in the rooms. Music and expert hands that pamper your body and mind. Genuine flavours and aromas of this mythical land. Infinite nature and spaces. Warmth and tranquillity. Shared emotions. Be captivated. 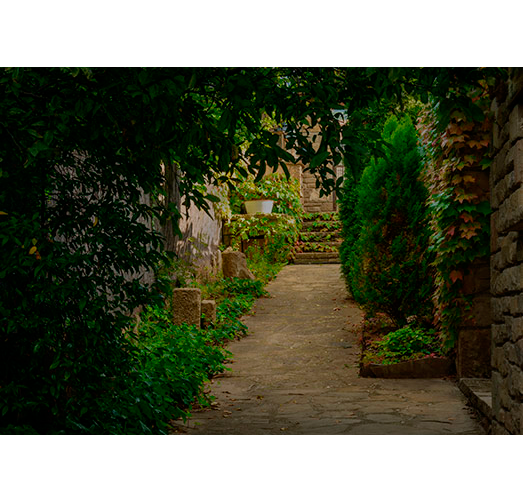 About us
Two authors and one unique style.
The Barosse experience would be impossible without its hosts. José and Gustavo have been able to capture the unique essence of the beautiful place that surrounds them, transforming it with a personal style that transmits peace throughout its corners, making this place so very special.
Barosse is Born
Barosse was created in a dream
A dream that emerged out of the unconditional love we feel for this overwhelmingly beautiful natural environment and our desire to share it with all of you. An innovative Rural Tourism concept prompted us to create the Barosse Space as a location to let your emotions flow, a location where your senses could fly to infinite areas. For us, a guest is a new friend that is unique and special. Your stay at Barosse will be an experience that will entrap you and never let you go.

Are you ready to dream?

Our name and origin

Barós, situated on the hillside of Peña Oroel, is a small district 3 km away from Jaca. From his height, at 933 meters, visitors can benefit from a panoramic view of Jaca and the Pyrinees.
Although the origin of its toponym may be pre-roman, there is no documentary evidence of its existence until the year 1062, when it’s mentioned “Scemeno monako de Barosse” (Jimeno. Monk of Barños), donated in 1084 by the king Sancho Ramírez as alms for the cathedral of Jaca. 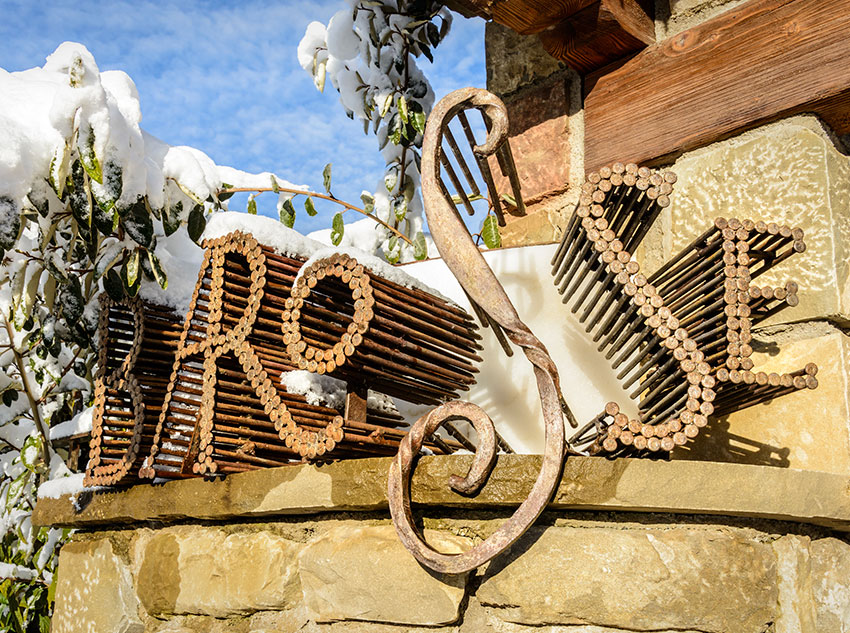 Types of stays
What type of stay are you in the mood for
EAt Barosse, our priority is to take care of you down to the smallest detail; this is why we have implemented different approaches for each type of stay. Romantic Stays, relax stays and from Barosse to heaven.
More info
Login Form
Register Form